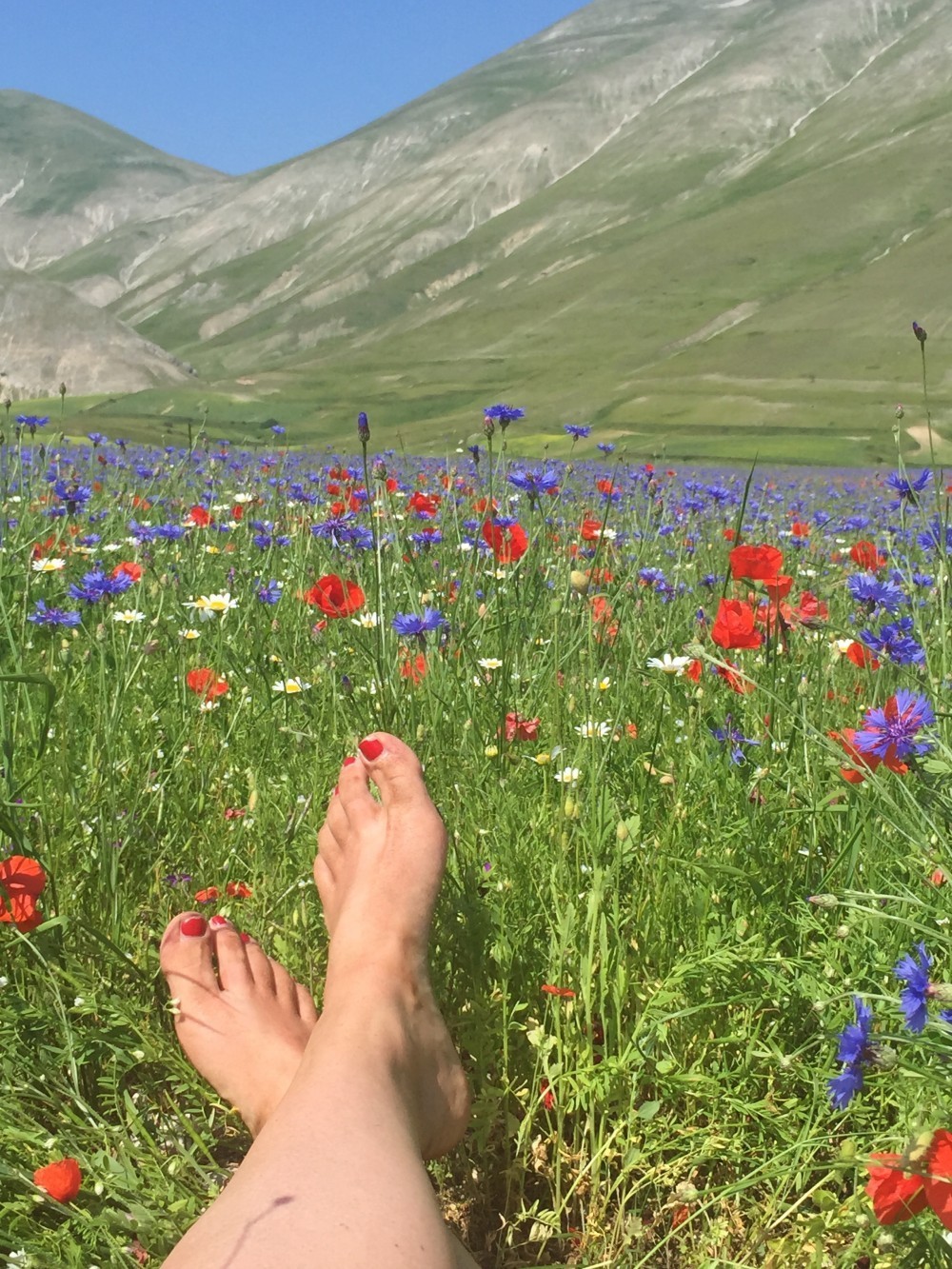 It is not down in any map; true places never are.
— Herman Melville

I used to wish there was a map for life. Actually, for awhile I lived as if there was: I finished college in four years, went to graduate school, launched a respectable career as a minister, and alongside that got married at twenty-six, had sex for the first time (in that order), and bought a house in the suburbs. All of which meant that, by thirty, my husband and I arrived at the next logical waymark: baby.

Except here, much to my surprise, the clear-cut trail in front of us suddenly didn’t seem so clear anymore. I’d always assumed I wanted kids, but when my husband said he was ready to begin trying, something within me whispered “no” and soon the whisper became a confident “No!” as if, instead of the tick-tock of a biological clock, I heard the warning bell at railroad crossing.

A few months of soul-searching later, I realized that, not only did I not want children with my husband, I did not wish to be married to him either—a realization that shocked both of us because it meant getting divorced and that was definitely not on any maps we’d been following. Over the next year I came to see that, like a racehorse with blinders on, I’d been so focused on the well-worn track straight ahead that I’d ignored signs along the way; that we weren’t the best match to begin with; that life had turned into a series of shoulds; that I’d lost myself along the way.

Freshly divorced at thirty-one, I finally realized that, if I wanted to live a life that felt “true” to me—that made my heart sing—then I’d have to shed the shoulds and create the map for it myself.

Now I’m thirty-nine, and I think it’s safe to say that from the outside, the details of my life don’t resemble anything I’d have pictured back in my twenties. Yet from inside my life, I feel the way I always wanted to feel—like the truest version of myself. Which is what happens when you follow your inner compass; when you listen to that still small whisper, or loud sure SHOUT, that bubbles up like a spring from deep within, and use it for your map:

Truth and beauty meet you there.